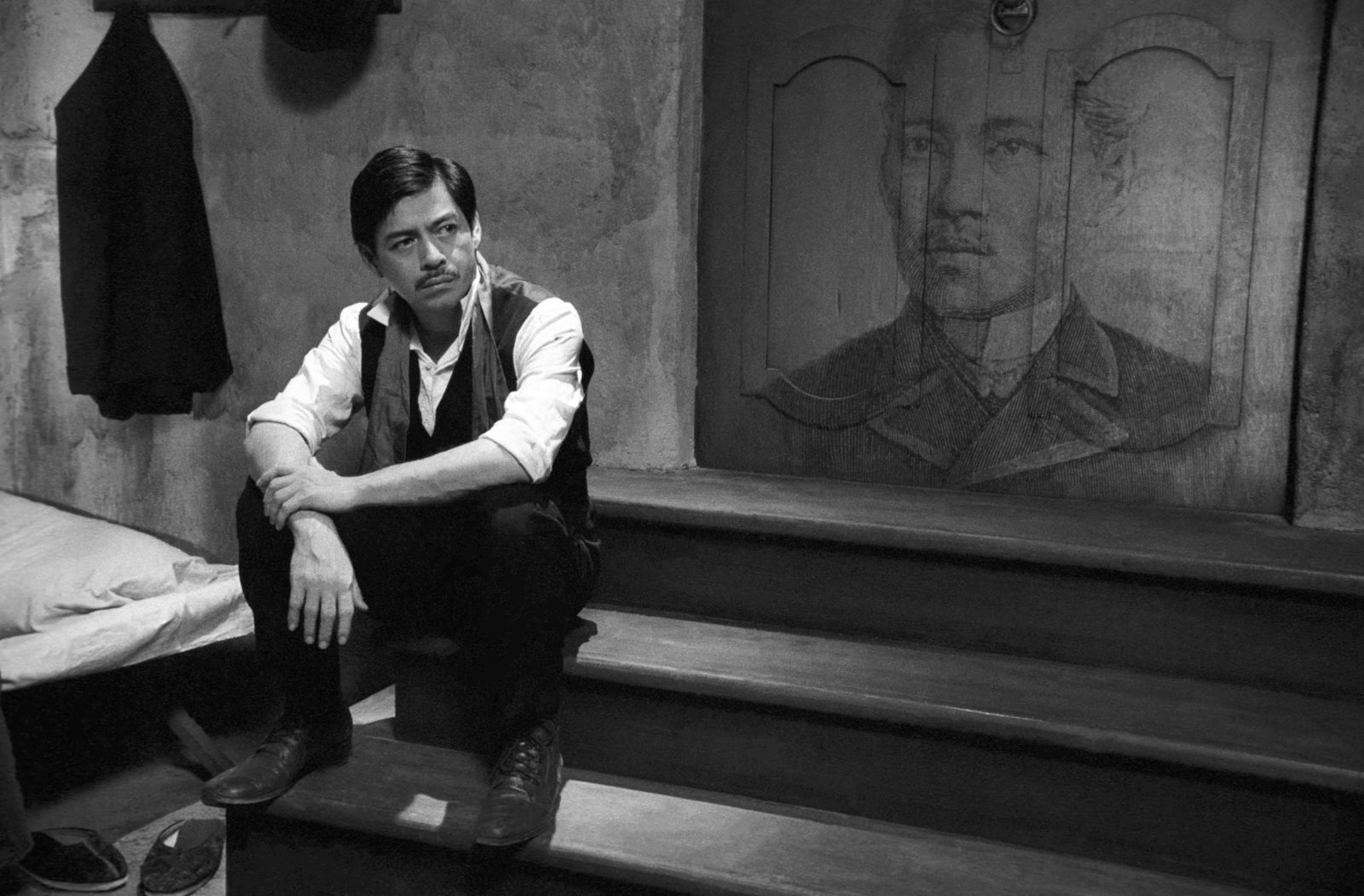 A director and a scriptwriter take up the challenge of making a film about the Filipino national hero, José Rizal, who was executed by the Spanish colonial government for the crime of rebellion following the outbreak of the Filipino revolution in 1896. But the two partners soon hit snags over a number of questions. For three years, Mike De Leon pondered over the intention of an epic biopic on the legendary Filipino poet, novelist, linguist and doctor. By 2000 – three other films had been made on this figurehead – Mike De Leon had moved away with a totally different form involving a reflection, not without humour and derision, that questions the sense given to the Philippines’ national story, as well as the appropriate cinematographic form to build in order to do this. JB

French Premiere of the restored print 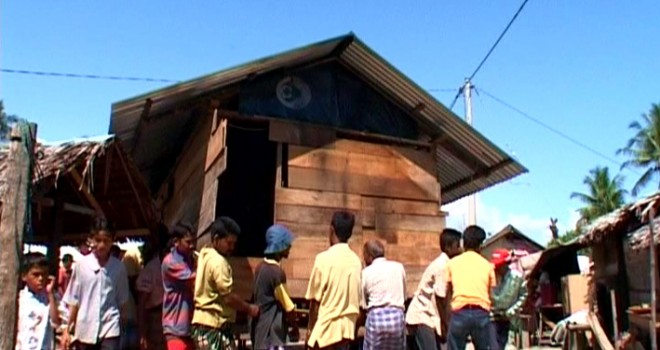 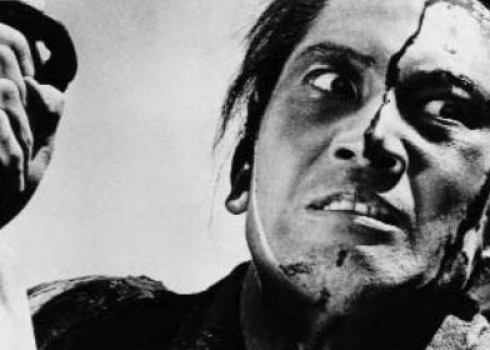