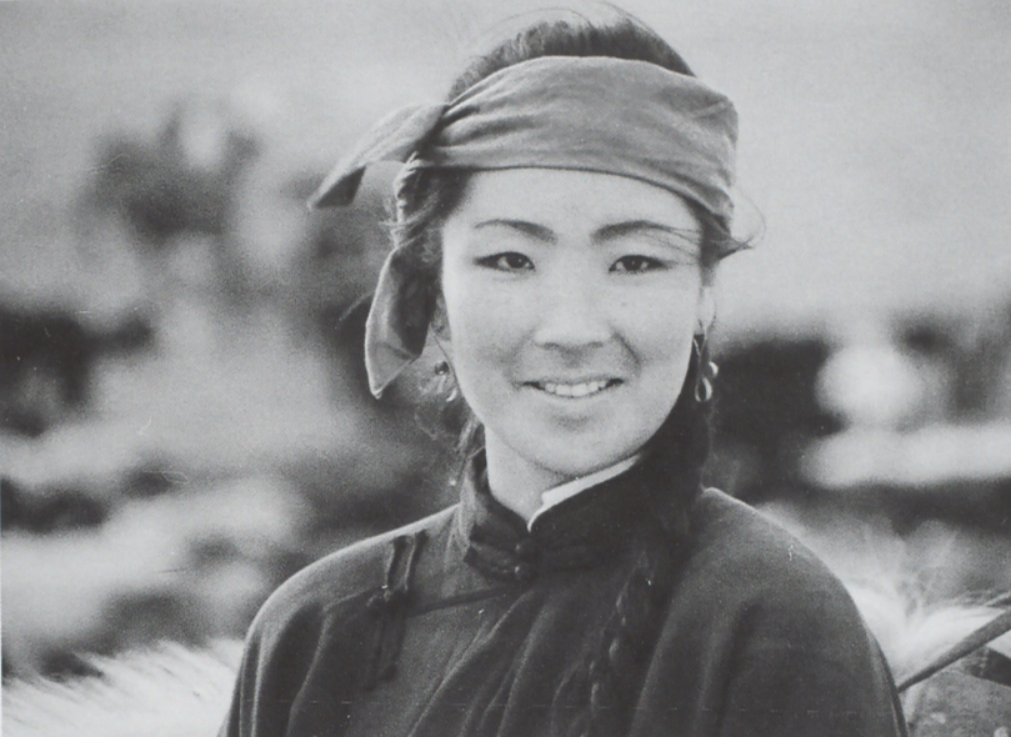 The story is set in the late 19th century. Two sisters and a brother are separated at a young age. Their father, a painter, tied three amulets around their necks before he died. Years go by. Now a young man, the brother meets a young woman and falls in love with her. She discovers the amulet he wears and understands he is in fact her own brother. To atone for their sin they decide to lead a hard life. While he searches the Gobi Desert for drinking water, his sister takes the veil. Although she also leads a difficult life their younger sister starts to draw a portrait of Buddha on a rock. 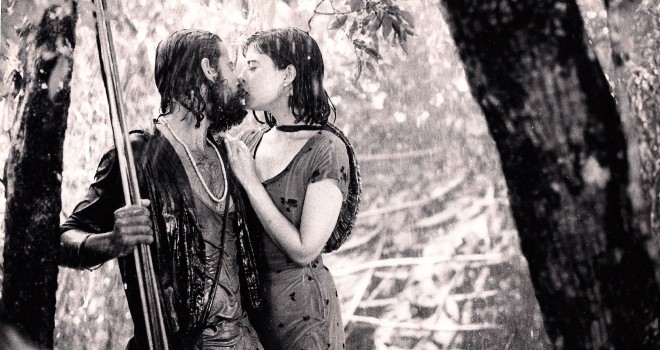 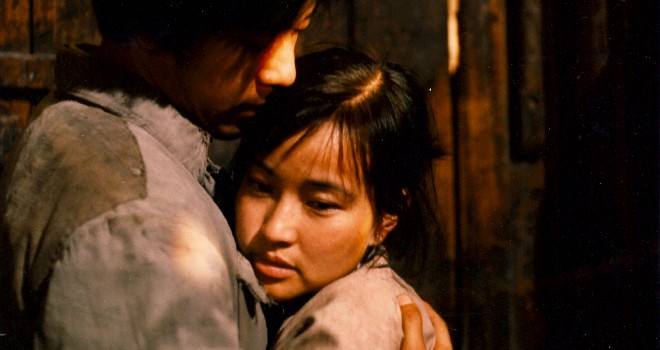