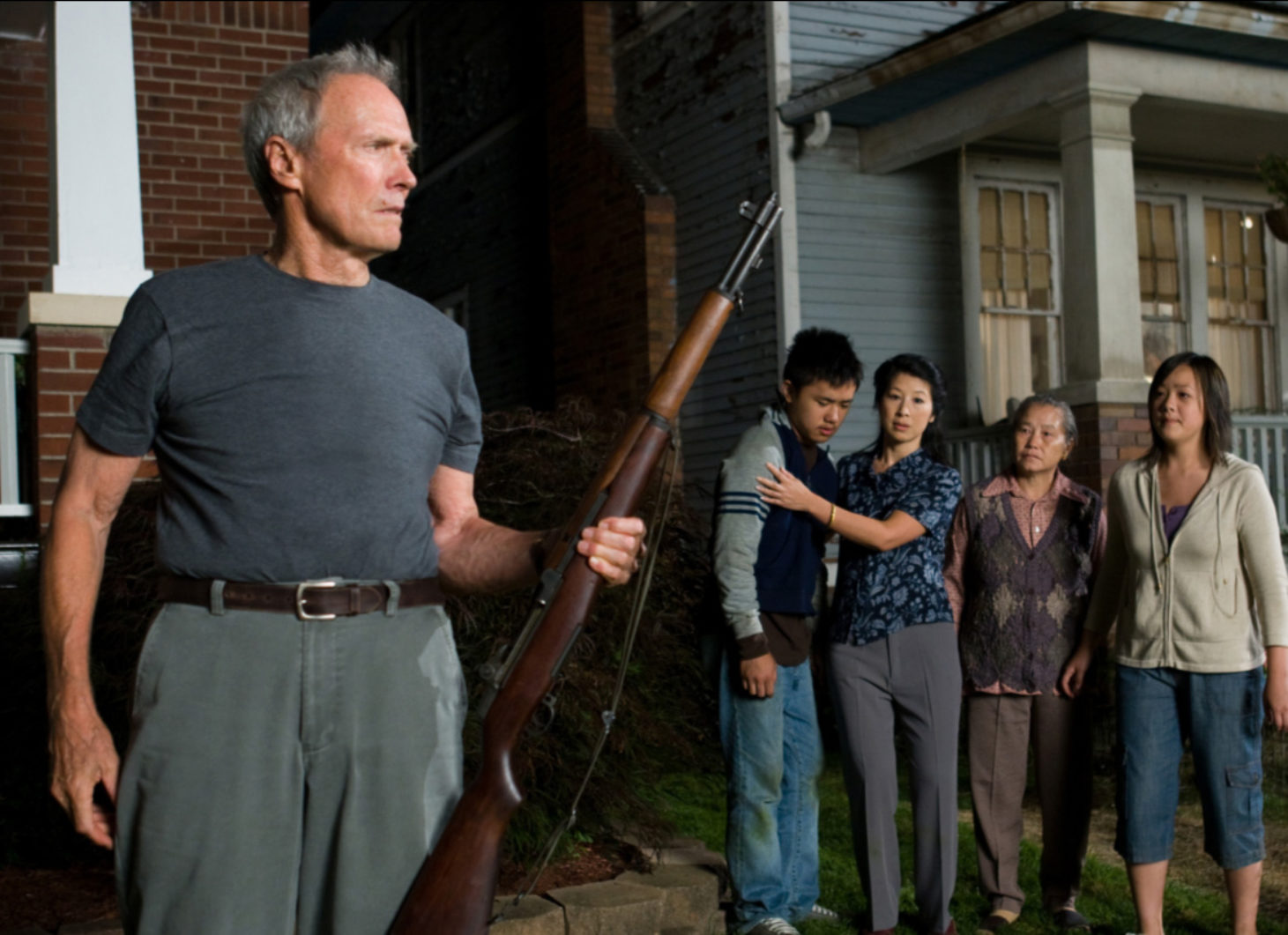 In a Detroit suburb, Walt Kowalski has been living alone since his wife’s death, haunted by his memories of the Korean War. His sons are encouraging him to move into a retirement home, while Kurt spurns all social relationships, especially with his new neighbours from the Asian Hmong minority. When young Thao is ill-treated by a gang, Walt half-heartedly lends his help. Thao’s sister is grateful and tries to ease the old man’s loneliness. He strikes up a friendship with the two youngsters, taking Thao under his wing. The old man then call his prejudices into question. Eastwood revives the theme of adoption that runs through all his work.