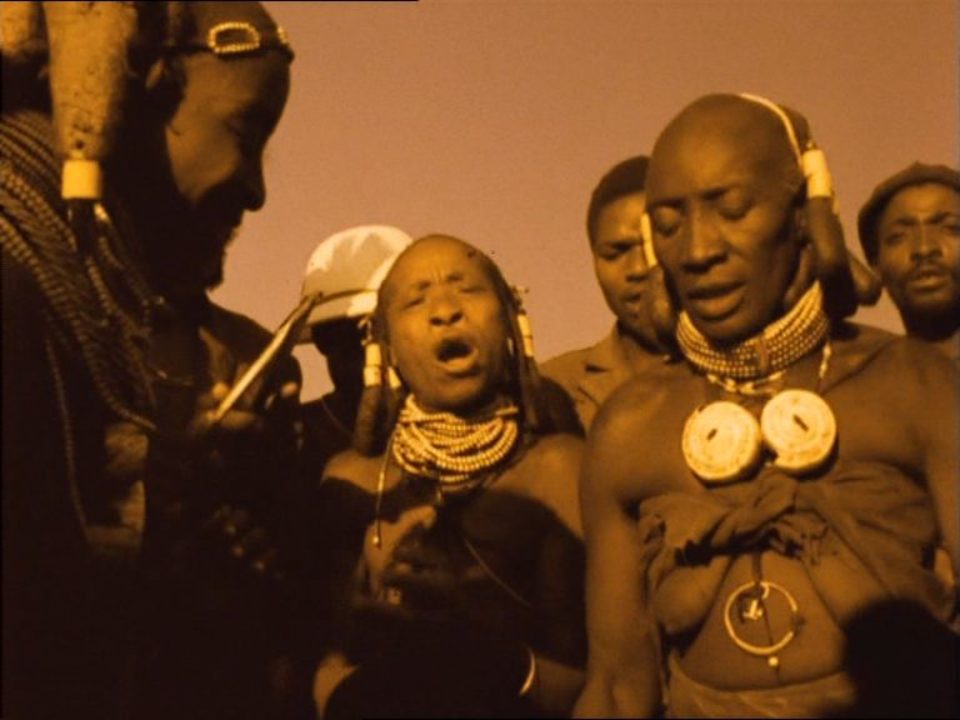 A leading filmmaker, poet and author, born in Portugal, brought up in Angola, trained in agricultural studies on the mainland, then employed as an agricultural officer in Mozambique, Ruy Duarte de Carvalho developed a passionate relationship with Africa. In the 1970s, he briefly studied film in England before returning to Angola, where he obtained citizenship in 1975. Among the many documentaries he made after independence, these three films exhibit a complementarity that confirms the overall vision he managed to build around a cluster of events that were to shape the Angola of that time. The third film, Balanço do tempo na cena de Angola, illustrates this superbly. His relationship with the land finds a continually renewed expression as in Como foi, Como não foi, where he relies on testimonies from Angola’s rural labourers to describe their conditions under the colonial authority, or when he becomes an attentive ethnologist exploring cultural and human diversity. In Ondjelwa – Festa do boi sagrado, he depicts a ritual of the Nyaneka-Nkhumbi people (southern Angola) during which ancestors are honoured in a solemn procession and where cows embody the spirit of dead kings. At each step of his work, filmmaking is used as an instrument of knowledge. J.B. 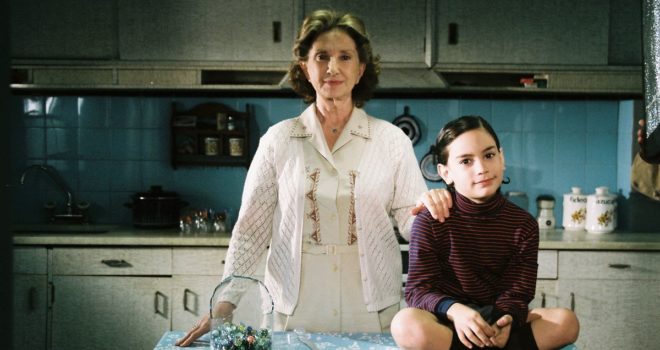 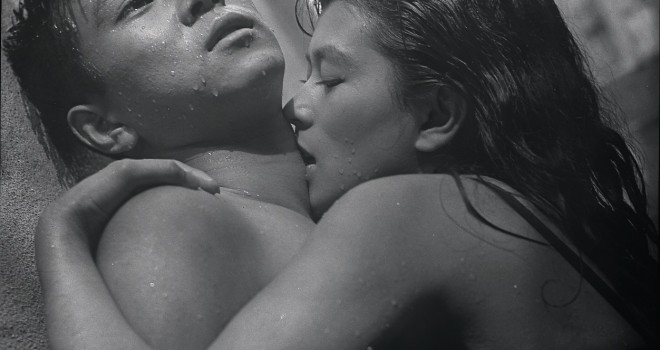 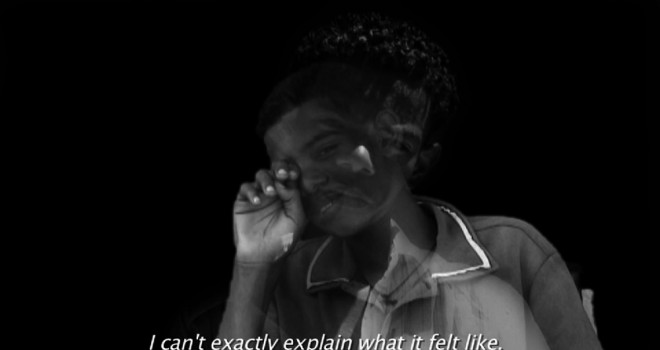