This is the story of two seventeen-year old boys from the town of Beigang, whose youthful recklessness is like a gun, heavy with a potential for violence. They and their companions are like bullets, releasing their pent-up energy in short, staccato bursts of random fighting and petty vandalization. But these acts of rebellion never quite amount to much and, like the amphetamines they make a habit of taking, simply to provide a release from their aimless existence. The boys travel to Taipei in the wake of an older friend whose own displacement within the gangster society has him intent on revenging his losses and recovering his honor. As the two kids indulge in the array of excesses the big city has to offer, they are swept up in the mentor’s deadly pursuit…. 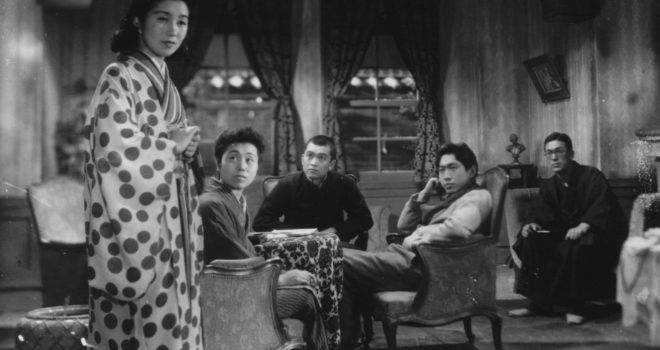 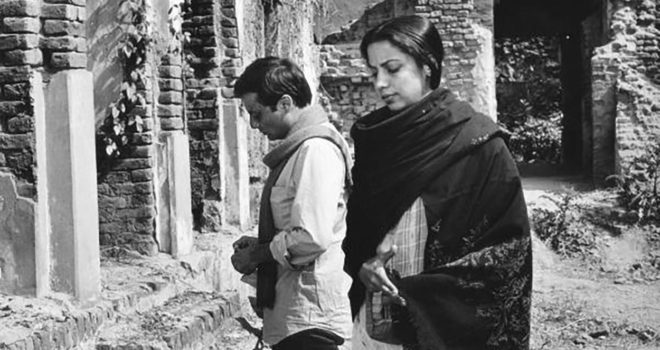