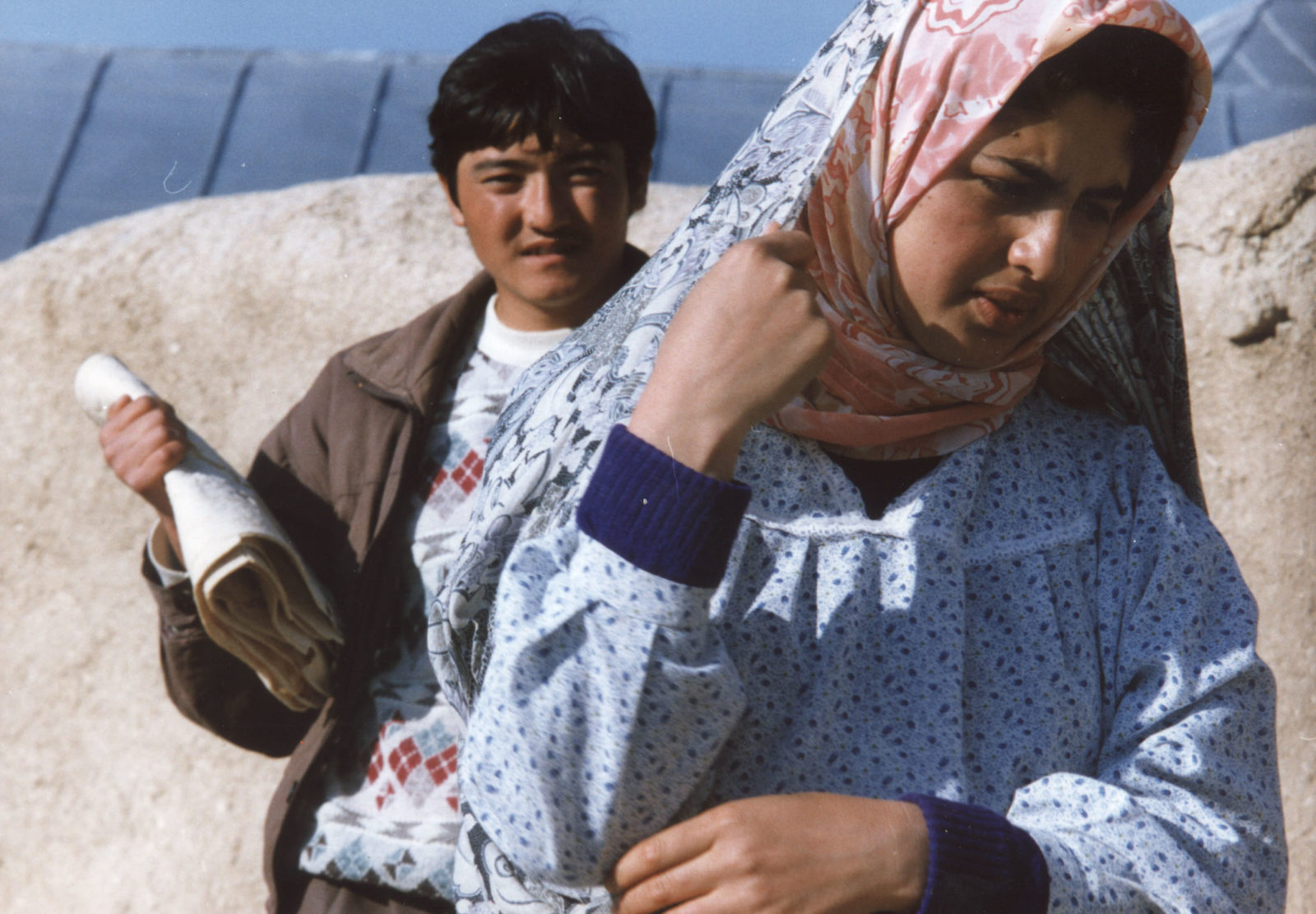 Djomehis a young Afghan newly arrived in Iran in search of work. Mahmoud, a farm owner and milk seller, hires him and takes him under his wing. Very keen on the idea of getting married, Djomeh confides to Mahmoud his love for the grocer’s daughter. Yet, it is badly seen for an Afghan to marry an Iranian.

On the deserted roads of a wintery Iranian countryside,Hassan Yektapanah (former assistant to Kiarostami), unfolds his story through heart-felt dialogues in the form of confessions. The mischievous and delicate tone of the film is fully expressed through its main character, played by the astonishing Jalil Nazari. 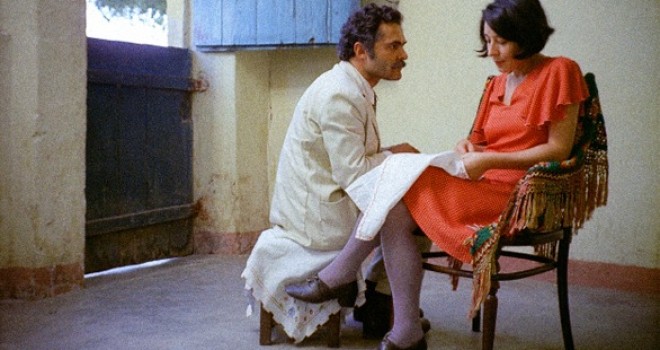