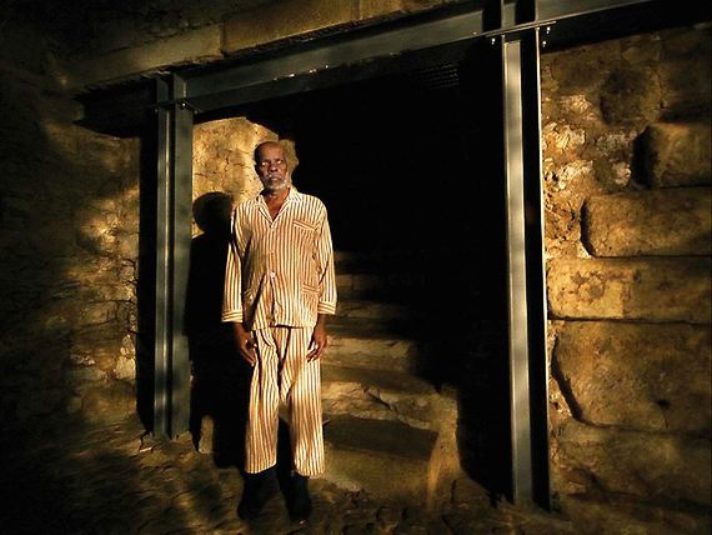 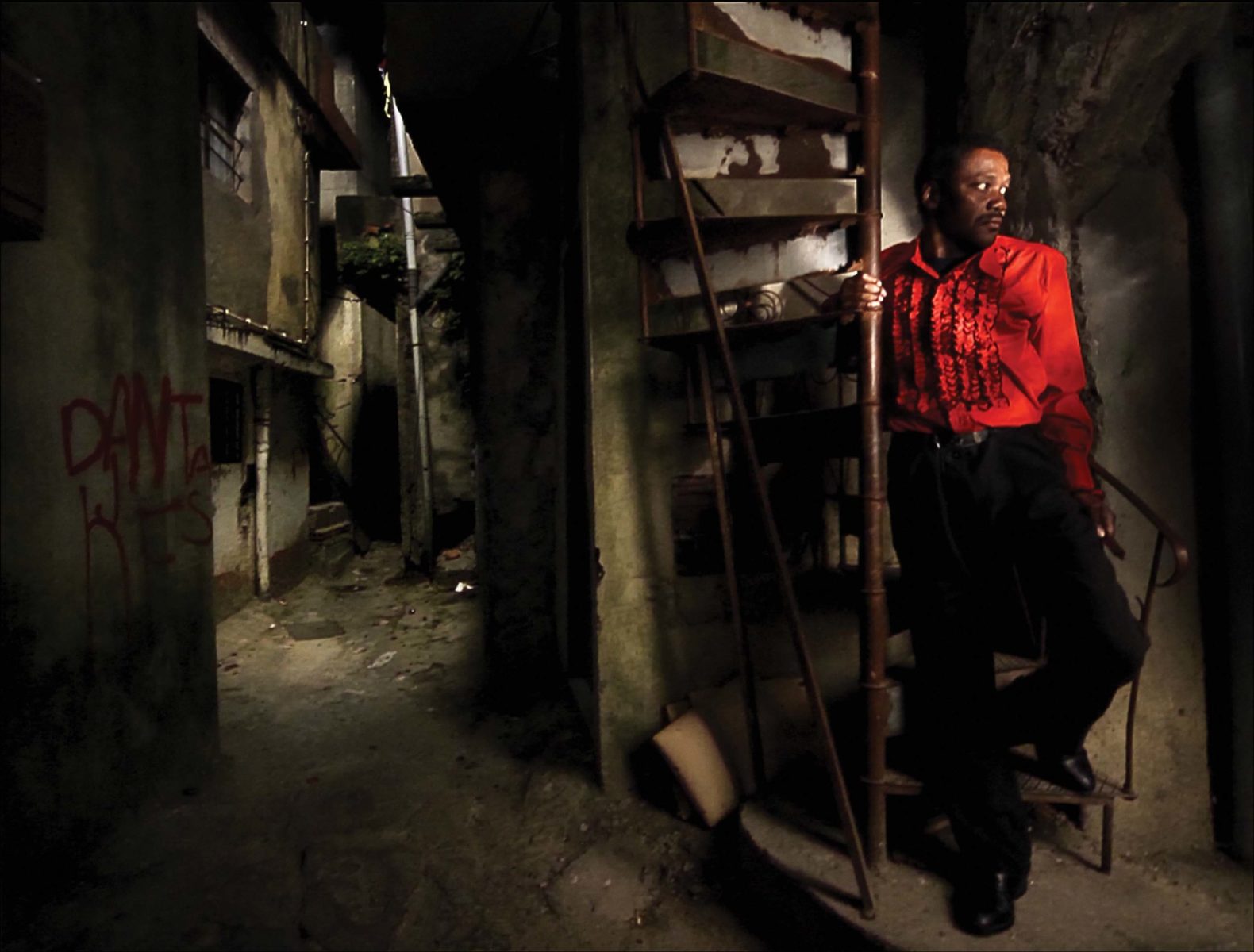 Twenty-one years separate Pedro Costa’s second feature, Down to Earth, and his ninth and most recent film, Horse Money. Two decades during which his cinema prolongs and reinvents at each step an filmic gesture that creeps into the present off-screen world of Portugal’s post-colonial reality. The past is never truly past, it simply becomes other. Moving away from the landscapes of Cape Verde, the Portuguese filmmaker has found his descendants amongst the sons and daughters of the lisboète de Fontaínhas neighbourhood (now demolished). With them and other non-professionals, he gradually sets out on one of the most intransigent and free experiments in contemporary cinema. Together, the films forge the means to make a work of art out of what remains, and give substance to the stories and imaginary of this unseen people, of sub-proletarians and outcasts. Since En avant jeunesse (2006), the stories have had their standard-bearer, their flesh-and-blood watchman, in the person of Ventura. It is only logical that, in Horse Money on the eve of the Carnation Revolution, they are concerned by his disappearance and begin to search for him. Wounded in a fight, he loses his way somewhere between a forest and the waves of his memory. We follow him among the bricks and mortar into a labyrinth of stairways and corridors, among soldiers and “chaimites” (armoured vehicles), the dead and their ghosts, in what resembles a worksite and administrative building and a hospital. As in Alain Resnais’ Last Year at Marienbad, it is up to each of us to find our bearings. The compass points in Pedro Costa’s film could well be Brecht, Beckett, Tourneur and Caravaggio. AR & JB