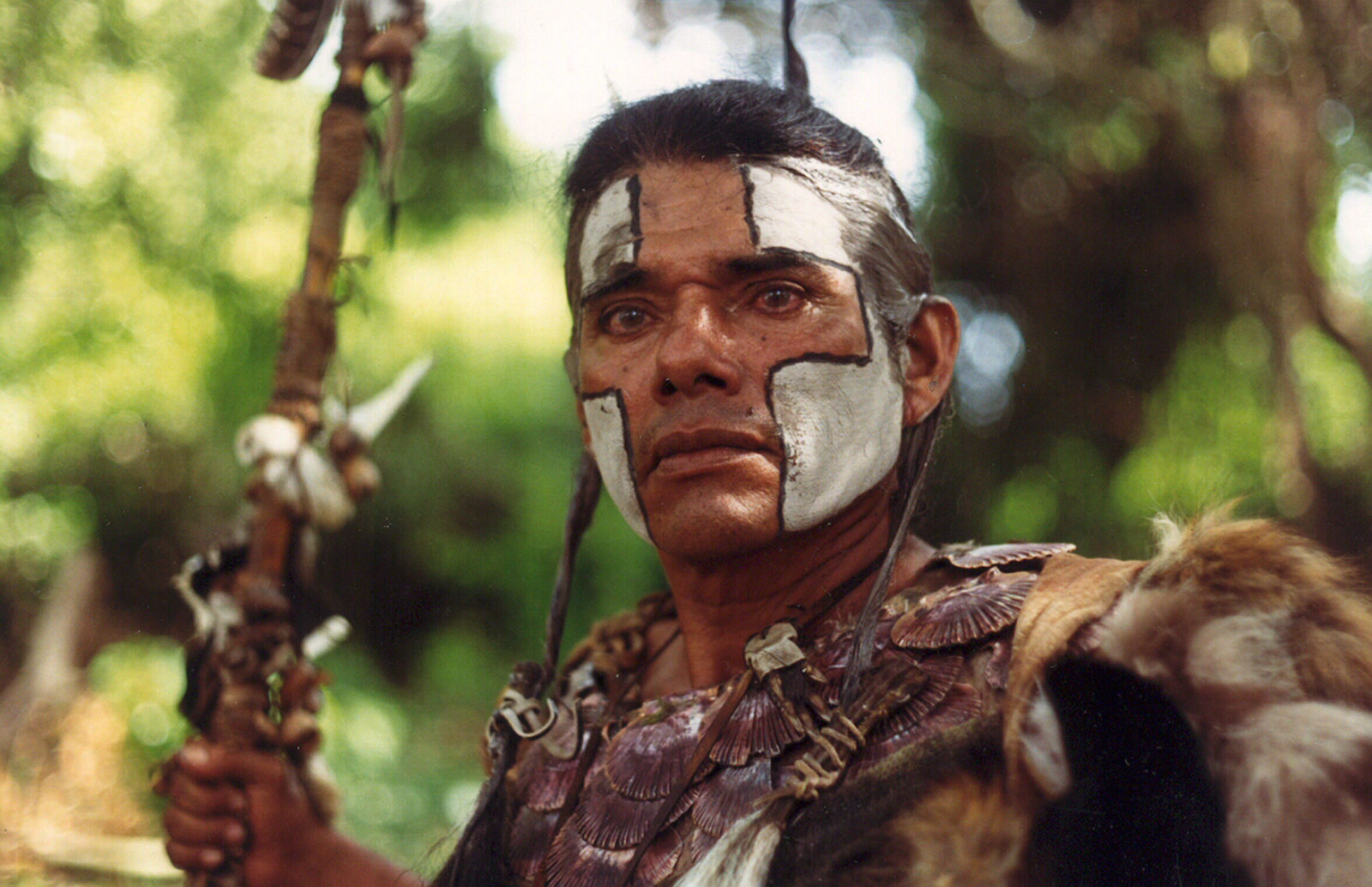 After he was shipwrecked off the coast of Florida in 1528, the Spanish explorer Cabeza de Vaca spent eight years walking across America until he reached the Mexican Pacific coast. He was the first European to discover the land. In order to survive during his quest, he lived with now defunct Indian tribes, learned the secrets of their mystical life and performed miraculous healing. 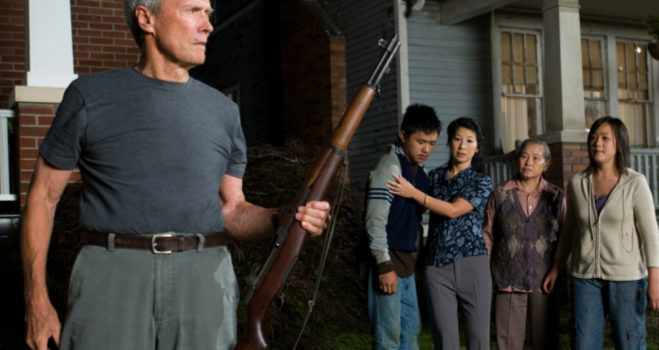 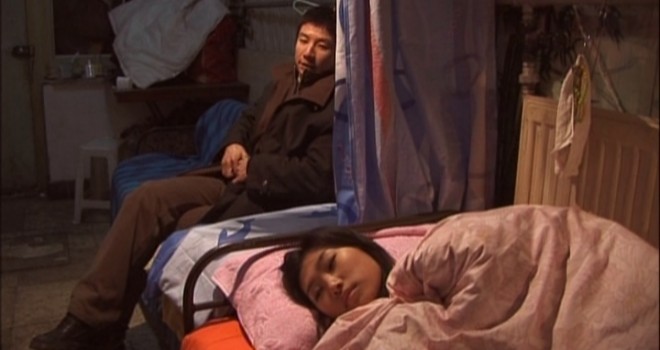