It's finished
(A banna)

Yadji teaches in a high school in Bamako. During the school holidays be decides to go to his native village and visit his family. He also wants to introduce his wife Fanta to them. Born in a wealthy family, Fanta is also a teacher. The family is not too happy with Yadji’s marriage as they had planned to get him married to a village girl. At first, the couple enjoys a calm stay in the village. But as Uncle Siné keeps making nasty remarks and Soyclou, Yadji’s brother, and Sogona, his stepmother, show their jealousy, the city- dwellers’ stay in the village turns into hell. The very fabric of the family is threatened while Madou, Yadji’s old father, weighed down by years, finally renounces his authority in favour of his brother Siné. 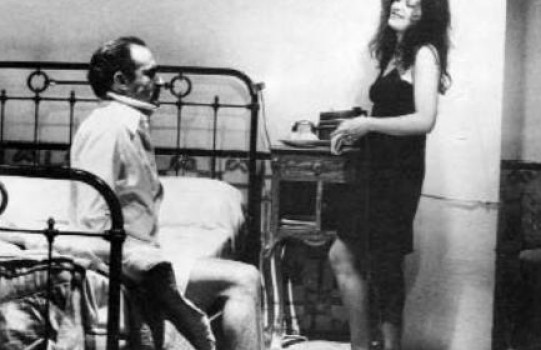