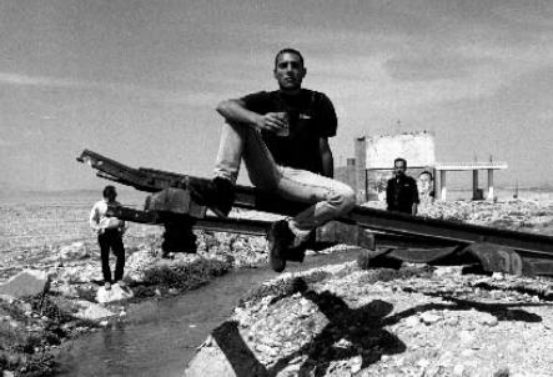 A reporter and a photographer on their way to cover a music festival lose their way between Beirut and Baalbek. Baalbek was originally a triptych co-directed by Ghassan Salhab, Akram Zaatari and Mohamed Soueid. The same journey is repeated three times and each director shows it to us in a different manner, with the desert-like landscape and the stretching out of the same story highlighting the state of confusion and distraction that Lebanon currently finds itself in. The second section, directed by Akram Zaatari, is entitled Adrift. The film is constructed around a strange chase without us being able to tell who, in this story, is pursuing the other. A young man suddenly appears at the side of the road like a mirage from Red Chewing-gum (the old love that the video letter was addressed to). 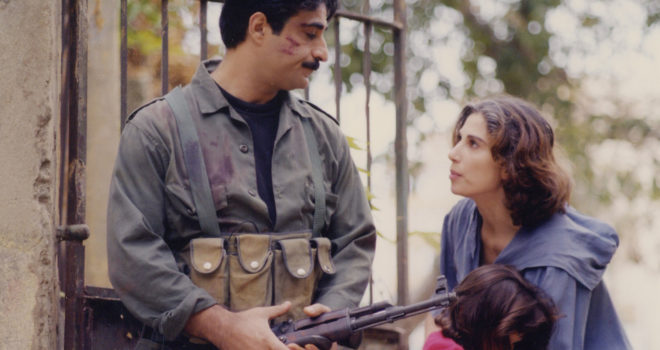