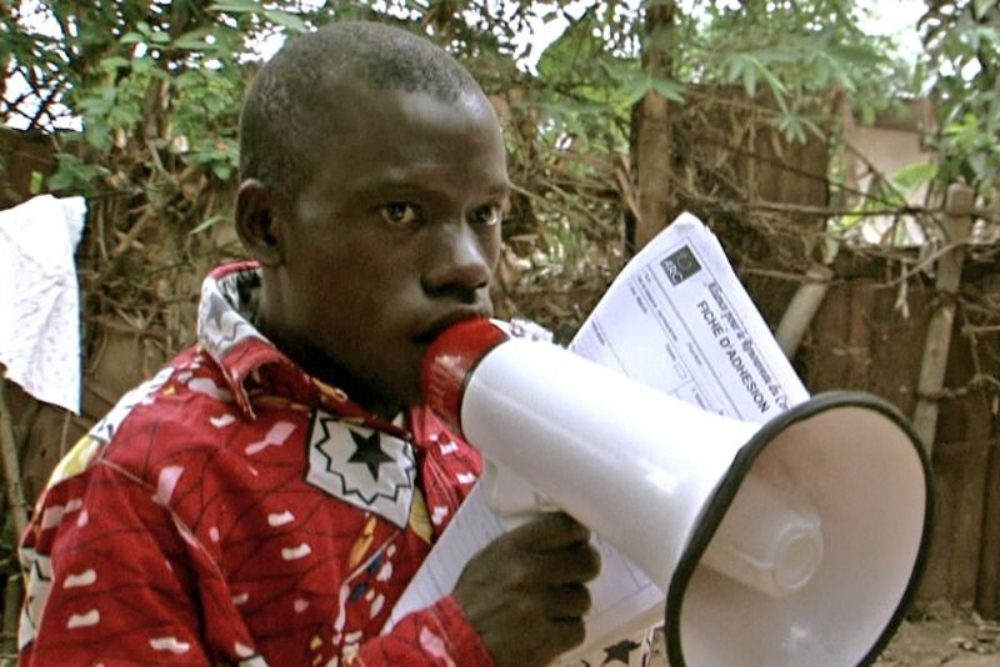 “The 2011 presidential election is only the second free election since the Democratic Republic of the Congo gained independence in 1960. Gaylor, a penniless (like most of Kinshasa’s nine million inhabitants) pastor turns into an atalaku, which means a “crier” in Lingala. He makes a deal with the political candidate who has offered him the highest price for his services: ensuring the campaign’s street publicity and finding musicians to write the campaign’s song. (…) The film is constructed so as to show the domino effect between the atalaku and those he pays down the line – musicians, salespeople, dancers – to a point of confusion as Gaylor, who preaches for a very ephemeral god, is blamed for his inability to keep the promises of others.” (Charlotte Garson, Cinéma du réel 2013) 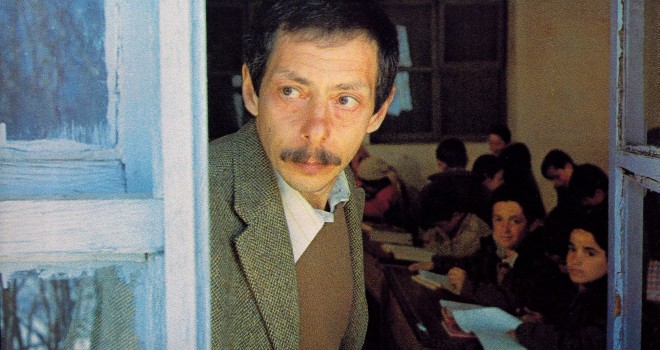