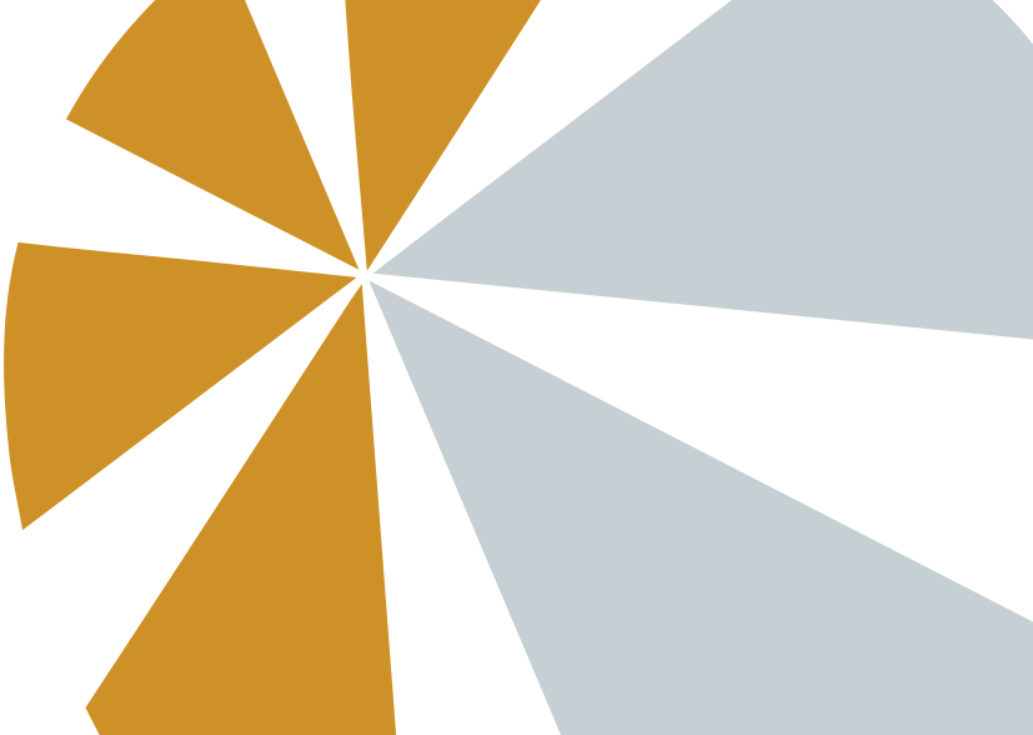 During the lockdown, the graphic design studio LESBEAUXJOURS participated in the definition of the new visual identity of the 3 Continents.  This signature  and its understated style highlight the number 3 and the continents whose films are defended by the festival.

The Montgolfière remains a key element of identity, given a new dressing in the ochre/gold and silver colours which evoke both the lands and scents of the continents visited in films, but also the colours of the prizes awarded each year during the closing ceremony.

To better accompany the festival-goers and facilitate access to the cinematographic resources on a graphic interface responsive to the colours of the Festival, the Festival des 3 Continents website has been completely revised by the Studio Travers Media agency.

The content of the web site can be found on pages which are more streamlined, giving prominence to images, with an intuitive navigation whatever device is used