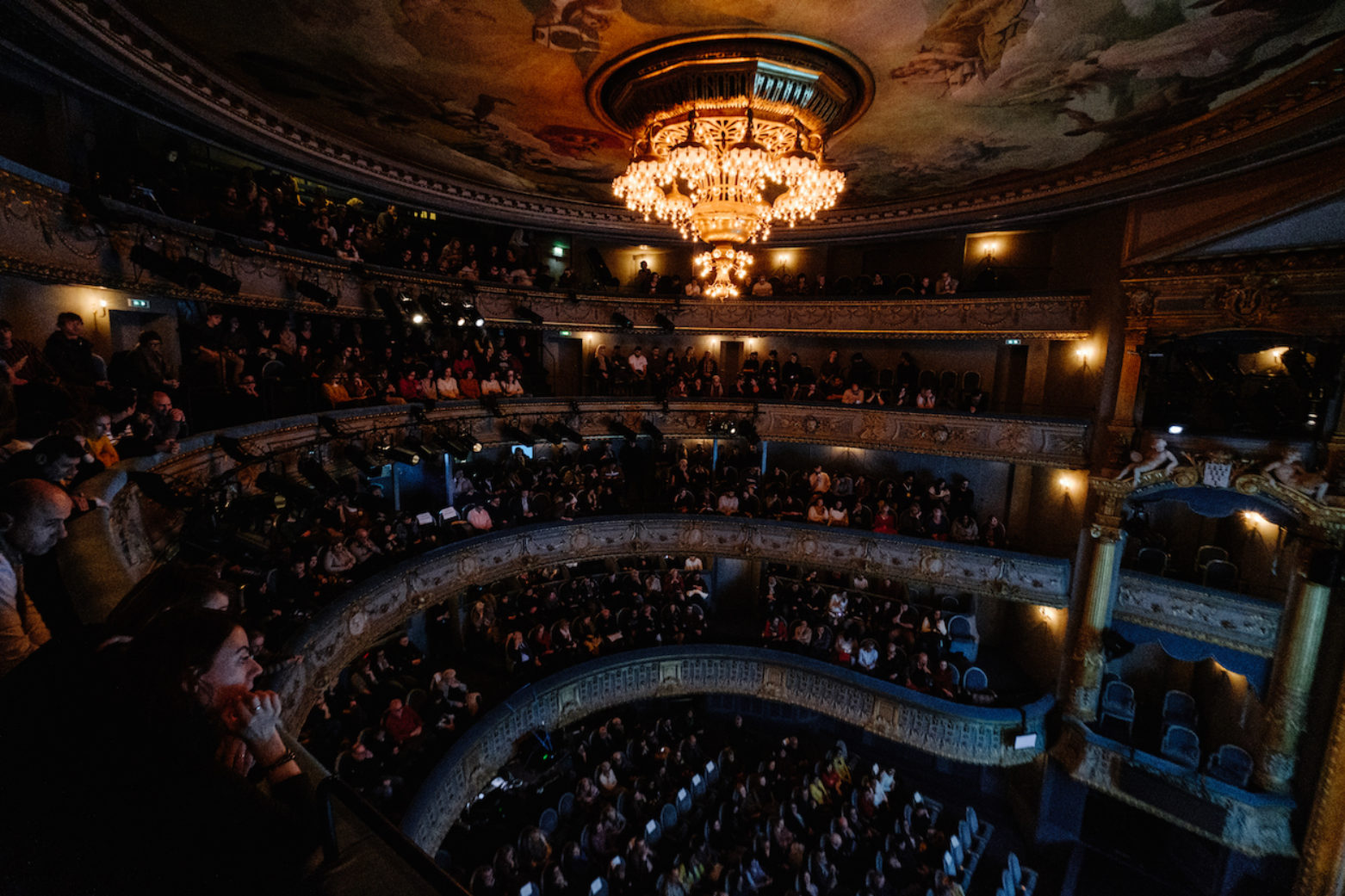 The Festival offers feature films from Africa, Latin America and Asia and screens both fiction and documentary films.

Film submissions are now open for 2021.

The Festival is focused on the discovery of filmmakers and promotion of recently completed films through its Official Selection – usually composed by an International Competition and Special Screenings. The parallel programs are dedicated both to contemporary cinema and the rediscovery of heritage (through historical retrospectives), reflecting different points of view from or towards the three continents.

Submissions to the Official Selection are open until August 23rd 2021. 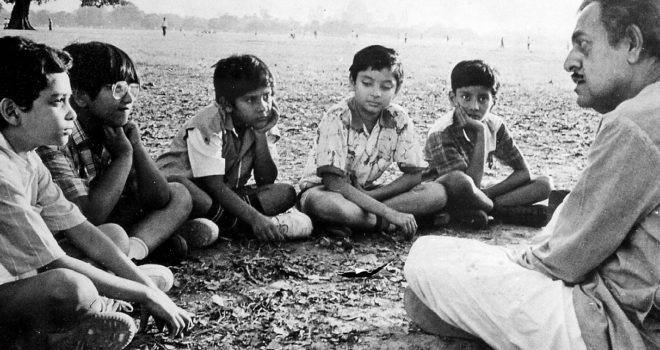 2 May 2021Archives
Past and present - Satyajit Ray centenary