With a Master’s degree in sociology, a Master’s degree in documentary filmmaking and a passion for cinema, Aicha Macky began her filmmaking career with the short movies Moi et ma maigreur (2011), which questions the perception of a so-called thin body and the link African society makes with diseases like AIDS, and Savoir faire le lit (2013), which poses questions about taboos and what goes unsaid between mothers and daughters in Niger regarding sexual education. In 2016, she completed The Fruitless Tree on the sensitive issue of infertility. The film has won over 50 prizes at festivals worldwide and was pre-purchased by numerous international TV channels including Japan’s NHK. Alongside filmmaking, Aicha is a teacher of teachers in mobile cinema. She guides youngsters in ways to facilitate debates on short films about real conflicts in the 7 or 8 regions of Niger, which borders countries also in conflict (Nigeria, Libya, Cameroon, Burkina Faso, Mali…). These films deal with community resilience and violent extremism. She is also prizewinner of the Alumni of YALI (Young African Leaders Initiative), an American program initiated by Barack Obama. Finally, she was awarded the title of Chevalière des Arts et des Lettres by the French Republic’s minister of culture. 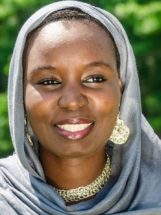 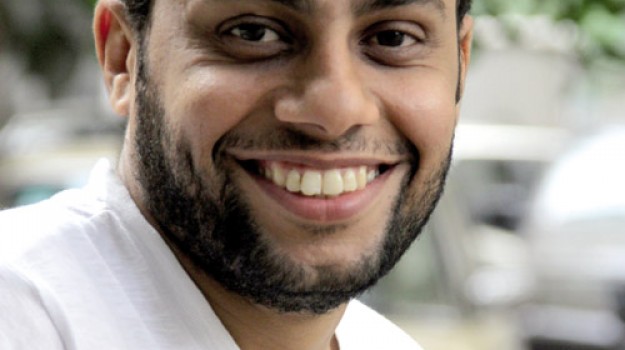