Born in Sainyaa, a village in the district Agra, Pushpendra graduated from the Film & Television Institute of India, Pune. He began as an actor and assistant director. In 2014, his directorial debut, Lajwanti, screened in the Berlinale Forum. His second feature film, Ashwattahama, premiered in the new currents competition at the Busan International Film Festival in 2017, while his hybrid film Maru Ro Moti was shown at the International Documentary Film Festival Amsterdam in the feature length competition in 2019. 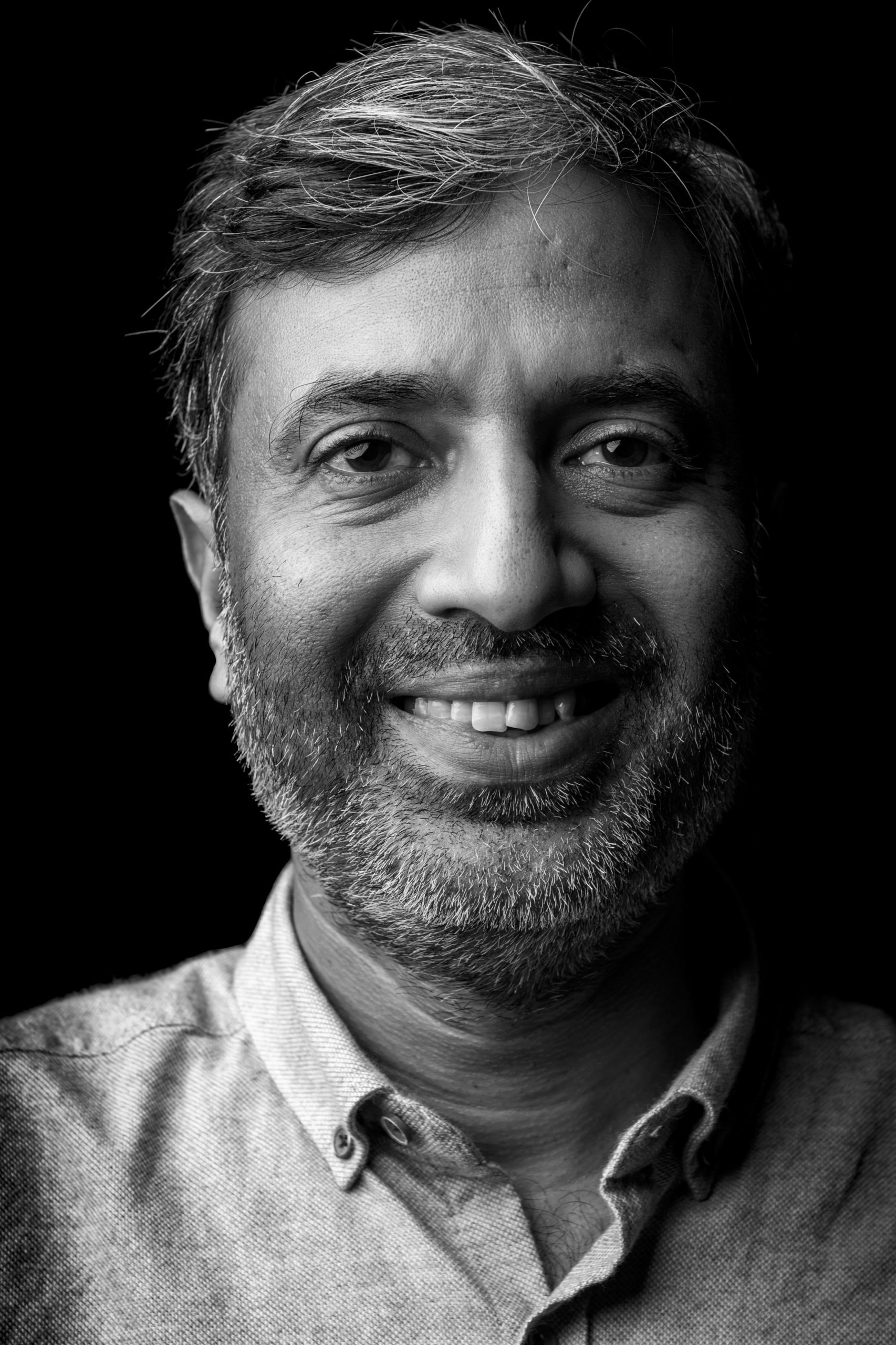