Karina Avellán and Marcelo Quesada developed their careers on the areas of cultural management, distribution and production. Has worked as advisors on the development of industry and training programs for regional institutions such as Costa Rica IFF and Cinergia, film fund for Central American and Cuba. Co-directors of Pacífica Grey, a film company dedicated to the production and distribution of independent cinema in Central America. Their current project as producers, El hombre de la mancha, was selected for Cannes Film Festival Cinéfondation Residence, and received financial support for development by Cinergia and by Proartes in Costa Rica. Marcelo is currently the Artistic Director of the Costa Rica IFF. Karina will be present in Nantes. 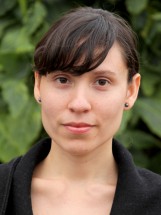 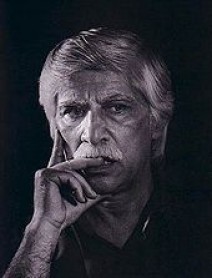