Since 2000, the “Produire au Sud” workshop has been helping to discover new films from the 3 Continents that are in their script development phase, and fostering young talent, directors and producers. Thanks to its intensive coaching program, supported by international coproduction tools, the PAS workshop has become an ideal companion for the 3 Continents Festival to accompany a cinema that is constantly in the making.

Workingall year round with young professionals from the 3 Continents (4 international workshops due in 2014 in Brazil, Israel, Venezuela and Thailand), PAS has a privileged view of the new international dynamics at work in coproduction. In recent years, the thrust of international coproduction has been shifting. No longer confined to North-South initiatives, it has been steadily moving towards other forms of cooperation in a South-South direction. Europe is thus no longer an indispensible partner in international coproduction, and the workshop needs to reflect this reality and continue to support young professionals as best it can. Better still, the workshop also has to feed into thinking on the innovative positioning that European partners now need to find.

As a result, the workshop has broadened out its core mission, which is to give young producers and directors the technical know-how they need to integrate international market networks by providing increasingly sound professional expertise of global scope (coaching is ensured by a broad-based pool of professionals from the European and international film industry). On top of this, therefore, the workshop is putting greater focus on film projects from countries with a fledgling or virtually non-existent film industry (since 2010, for example, projects from Uzbekistan, Tajikistan and the Dominican Republic have been selected in Nantes).

The projects selected in 2013 include three countries whose cinema has so far received little attention: Haiti, Kyrgyzstan and Bangladesh. Their growing presence has given “Produire au Sud” the opportunity to redeploy its missions. Alongside these, three other countries have made a mark this year: South Africa, Chile and Thailand.

To add to this eclectic selection, this year’s workshop is welcoming three South African directors, who will be joining a parallel programme, the “Produire au Sud Script Studio”, to develop their feature projects. The Studio has been set up within the framework of the joint France-South Africa Season, in partnership with the Durban Film Mart and Durban International Film Festival (South Africa). 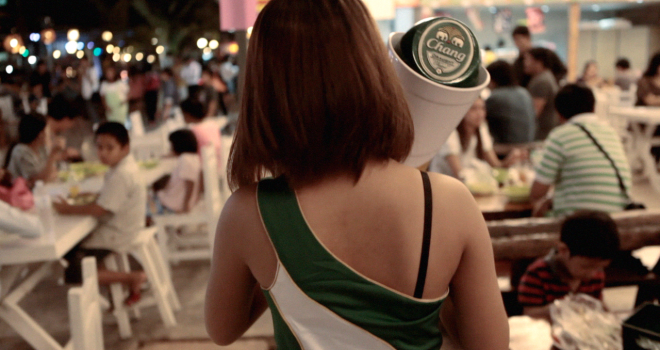 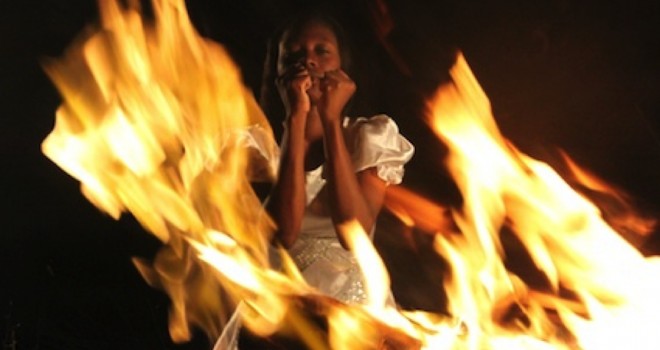 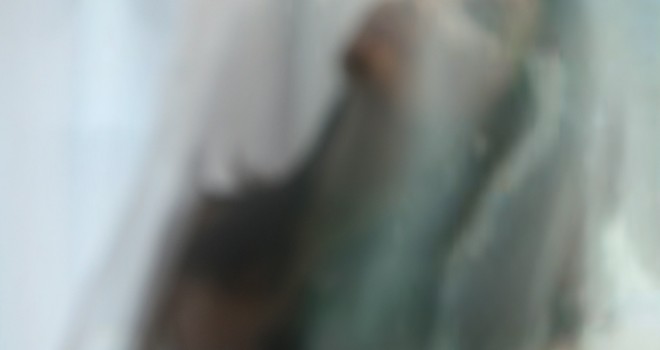 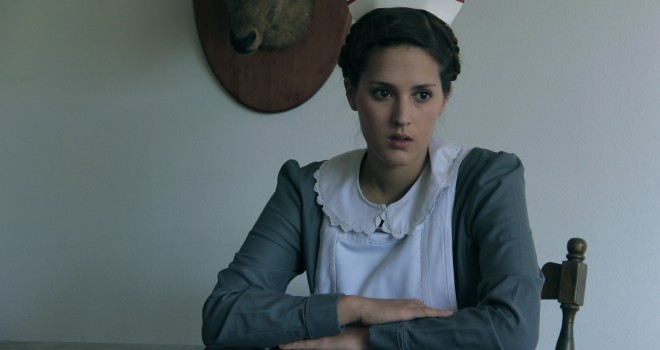 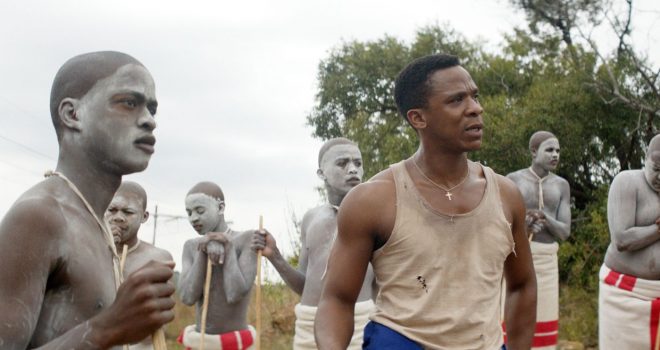 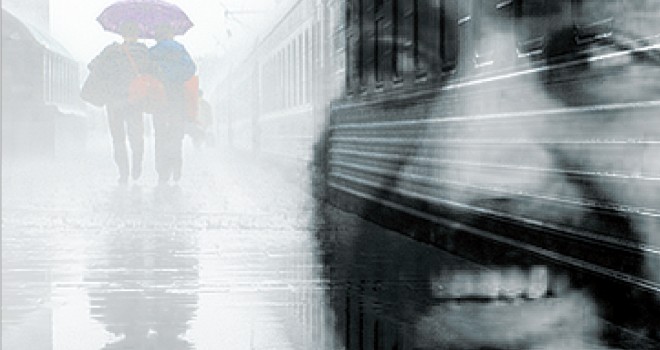