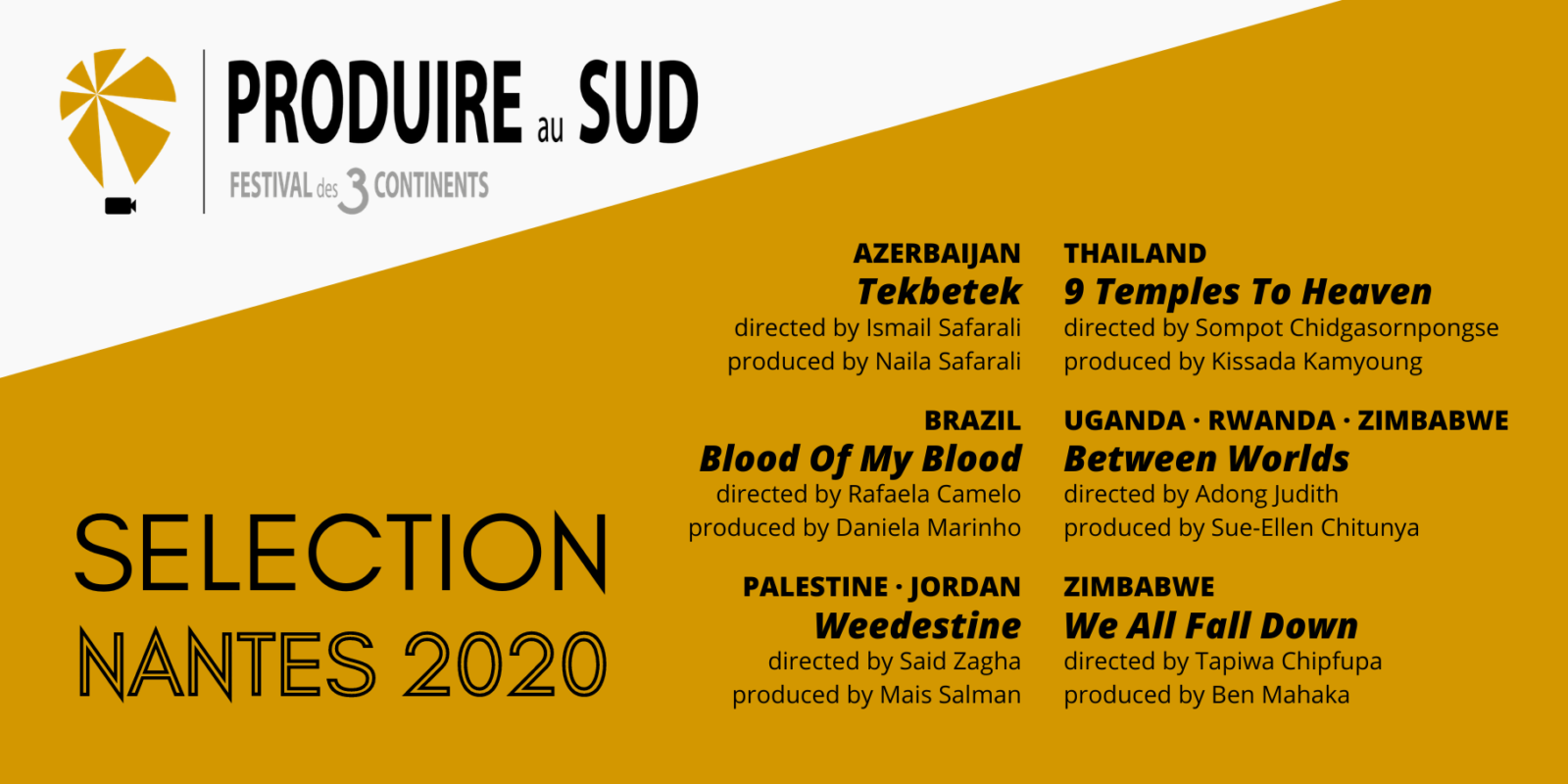 Produire au Sud is a workshop focusing on the outline and structure of coproduction within the film industry. The workshop aims to familiarize young producers based in Africa, Latin America, and Asia with a variety of important tools and international coproduction techniques by coaching individual projects in development.

It is actually the most important workshop of the year, as it lasts 7 days and invites each year a dozen of international and europeans professionals as experts. Each year, it takes place in Nantes in the framework of the Festival des 3 Continents and in partnership with the Institute for Advanced Study (IEA-Nantes).
It is dedicated to any producer from the 3 Continents (Latin America, Africa, Asia) that intents to further develop his/her skills through international co-production fields, paired with a director who currently develops a feature fiction fiction project.

The workshop is supported by the municipality of Nantes and by the CNC (Centre National du Cinéma) and all along the year by the networks of French Institutes abroad and the french diplomatic services represented by French Embassies abroad. 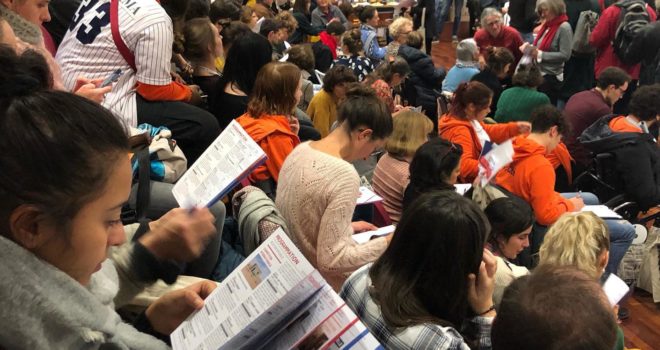 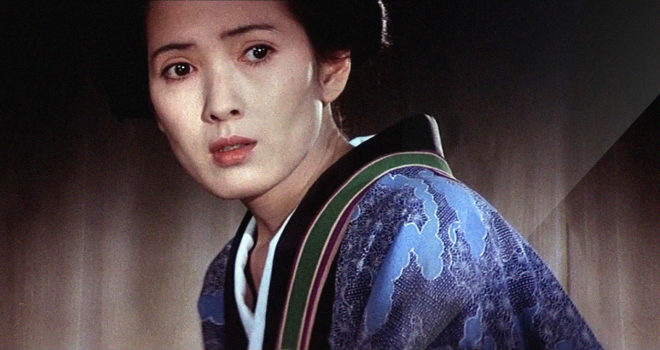 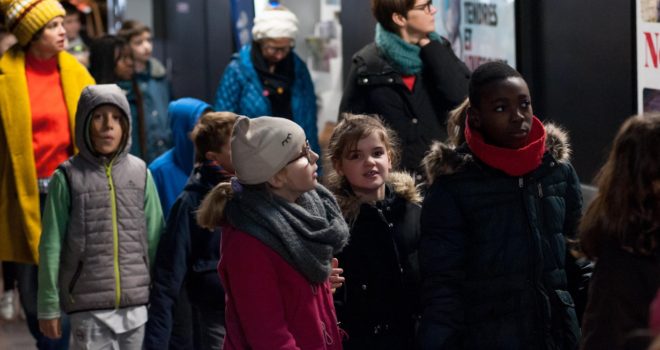