Home > The 3 Continents > Parity and Inclusion

The Festival des 3 Continents signed the 5050 Pledge for Parity and Inclusion in Cinema, Audiovisual and Animation Festivals last November, in the presence of Anne-Laure Joséphine, President of the Association des 3 Continents and Delphyne Besse (Urban Distribution International), co-founder of the Collectif 50/50, thus becoming the 114th festival to sign the Pledge. 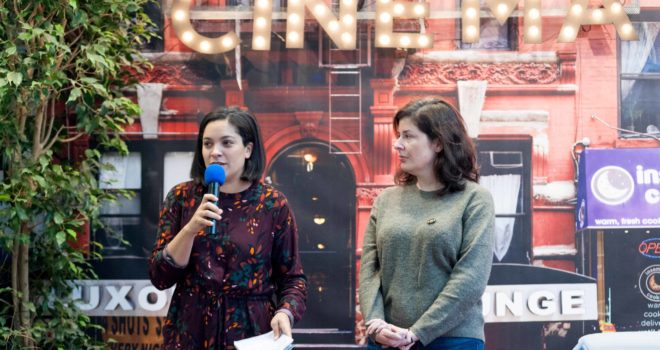 – To compile statistics according to gender, especially those regarding the number of flms submitted to selection, in order to accompany the movement with reliable data.

– To make visible the list of the members of selection committees and programmers: the aim is to put aside any suspicion of a lack of inclusion and parity while allowing the festivals to fully pursue their editorial and strategic choices.

– To commit to a transformation schedule of the executive bodies of festivals to reach parity in the current mandate period of these bodies. Each exercise of the transitory period will allow for annual communication to the signatories on the status of progress made. The charter will be signed in Cannes as the launch of a whole year campaign. We’ll invite each festival to commit to the charter and organize its signature. 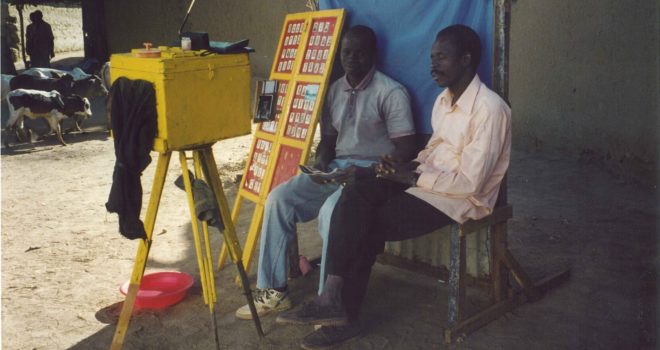 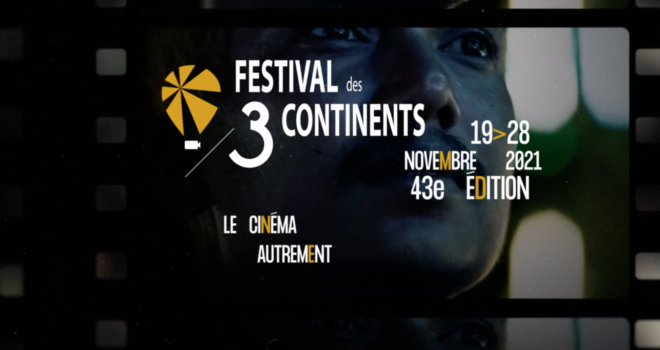 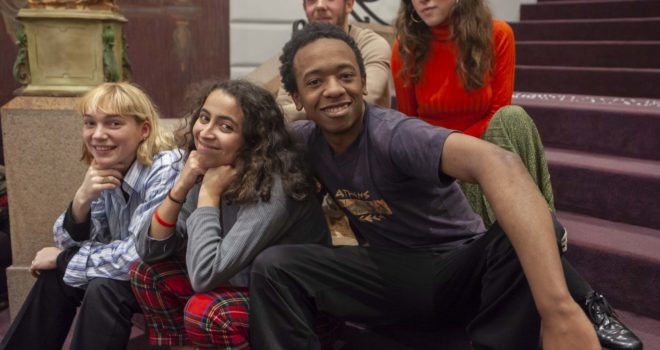